Kanye West to keep church at Emancipation Park this Friday 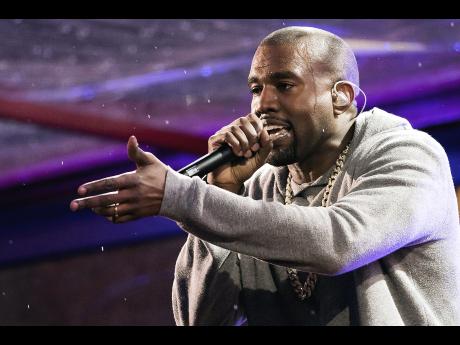 American Rapper Kanye West and his Sunday Service group will stage a free concert at Kingston’s Emancipation Park this Friday.

West, who gave his life to Christ in April, will be accompanied by the 120-Voice Choir Sunday Service and a 15-member band. The concert, a gift to Jamaicans, starts at 7 p.m.

This is Sunday Service’s first appearance in the Caribbean, since it did its first concert in January and, according to production manager, Jonathan Coleman, Africa, Europe and Asia are next.

Coleman said one of West’s employees is Jamaican, and it was her idea to bring the gospel group here.

“He told me on Monday morning that he wanted to do the concert here and it is going to happen,” Coleman told THE STAR, excited about sharing his newly minted Christian boss with Jamaica.

Earlier today when THE STAR spoke with Coleman, he was at Emancipation Park working through the logistics.

He was being assisted by the Jamaica Tourist Board moving around the cultural capital.