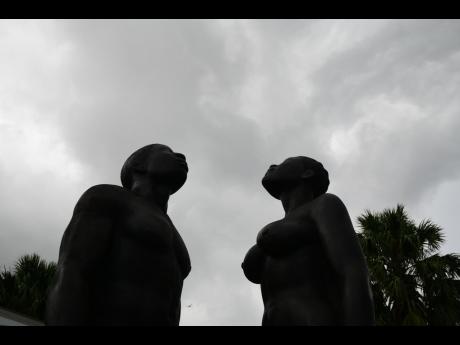 The dark clouds above the Redemption Song statue at Emancipation Park in Kingston may be signalling that tonight could be a miserable one for Kanye West, as far as the weather goes. PHOTO BY GLADSTONE TAYLOR. 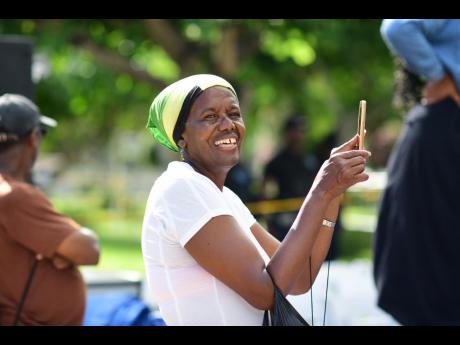 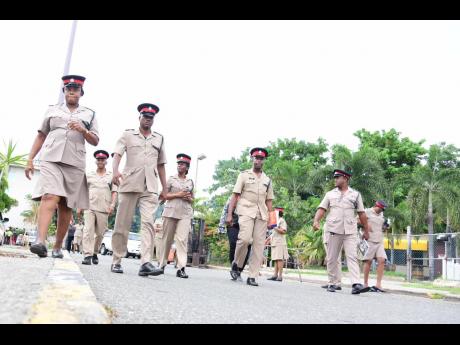 Kanye West is reportedly spending approximately $137 million to host his free concert at Emancipation Park in Kingston this evening. This is according to entertainment and culture minister, Olivia 'Babsy' Grange.

"Kanye West is paying for absolutely everything… and will be spending over US$ one million for this event in Jamaica. They’ve covered their own air charter [and] local hotel accommodation. They’re spending a substantial amount on technical services (to be provided by local suppliers), a large number of Jamaicans will be hired to treat with the production. And the facilities that we are providing that are to be paid for will be covered by Kanye West,” Grange said.

West, who once called slavery a choice, is staging his Sunday Service outside of the United States of America for the first time. It is being help in a park that was created to be a symbol of freedom to hope.

Grange said that her ministry has been working closely with a number of government entities to facilitate the staging of the concert, which is set to begin at 7 p.m. She said that steps are being taken by the Jamaica Constabulary Force to address traffic concerns, and the Kingston and St Andrew Municipal Corporation is making its four parking lots on St Lucia Avenue available to patrons free of cost.

Parking will also be available at the National Housing Trust, the Golf Academy, and at the Ranny Williams Entertainment Centre from where a bus shuttle service will begin at 6 o’clock.

“I really want to reassure the public that we are doing everything humanly possible to minimise any inconvenience they may experience," the minister said.

"Jamaica is trending at this time across the world because of Kanye West Sunday Service being held in Kingston. Jamaica is open for business. They reached out based on the recommendation of a Jamaican who works with Kanye West. The best we could do is to facilitate them in making the arrangements," Grange added.