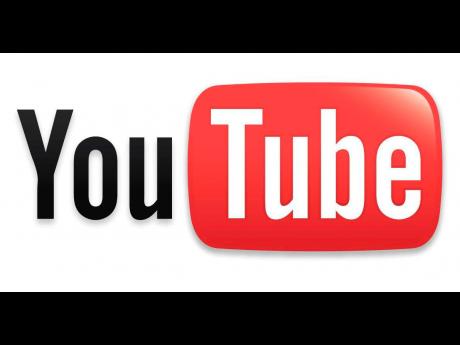 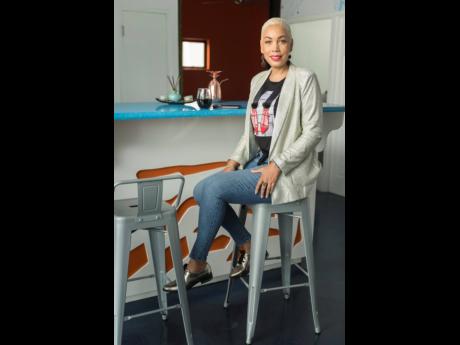 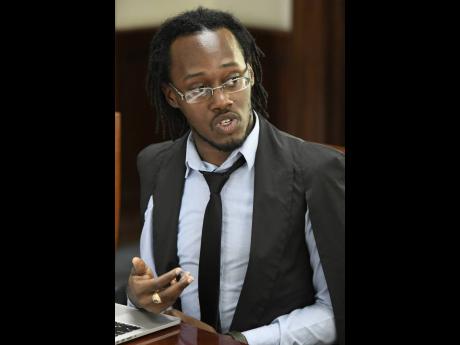 Songs like Buju Banton's 'Boom Bye Bye' and Sizzla's 'Nah Apologise' may be under threat of being permanently removed from YouTube.

Come 2020, some tracks may no longer be available on the popular streaming platform after an announcement that owners would be taking a 'stronger stance' against content they deem malicious.

The announcement was made earlier this week, with reports defining 'malicious content' as anything, including comments, that insults someone based on race, gender expression or sexual orientation.

The updated policy is said to be part of a broader effort by YouTube to 'clean up' its platform, and will see content management actions ranging from the removal of videos to the removal of entire channels.

Content deemed as malicious may also suffer from demonetisation, which means creators may no longer be able to earn from their works.

In an interview with THE WEEKEND STAR, artiste manager Tara Playfair-Scott described YouTube's move as a good one.

She said the policy update shows that the platform is serious about taking a stance against violence and 'hate mongers'.

"This whole thing in a way relates to cyber-bullying and inciting hate and violence, and I think any way we can work to stop those things, it's always great," she said.

Indicating that entertainers may now be forced to up their creative ante, Playfair-Scott said perhaps now many more issues will be explored through music.

"They (artistes) will now be pushed to sing about things other than violence and hate. There is more to life than that and I would hope that one's whole career isn't rooted in that whole type of content," she said. "I don't know who is still earning off of songs that incite violence and hate against anyone but if they've earned, they've earned quite a bit. We can now move into other areas where we can sing about other things. I think our Jamaican artistes are super-talented and diverse, and there doesn't have to be only one thing that is being promoted all the time."

But while highlighting that he understands the need for platforms such as YouTube to take such stances, Glenroy Murray, associate director of programmes and advocacy at J-FLAG, says he doesn't necessarily believe the move is the best way to go.

"There is a need for these kinds of companies to manage and maintain safe spaces for all of their users. However, I am a bit concerned with how these measures are taken and whether they will go too far to achieve the goal they want to achieve," he said. "When we prevent people from saying things that are problematic, we prevent the needed conversation from happening and people will stay holed up with their harmful opinions and they find other means of releasing them."

He pointed to the conversation about homophobia as an example.

"When people say things that are homophobic, or transphobic or biphobic, the best thing to do is not shut them up, but to engage them and understand the source of their sentiments," he said. "When we do moves or engage with moves that censor people, we don't get to hear what they're thinking, we don't get to understand where they're coming, and, therefore, tailor programmes to address their needs and their ideas."

He added: "I don't know if in the end it (YouTube's move) will work to the benefit of the communities they're trying to protect."