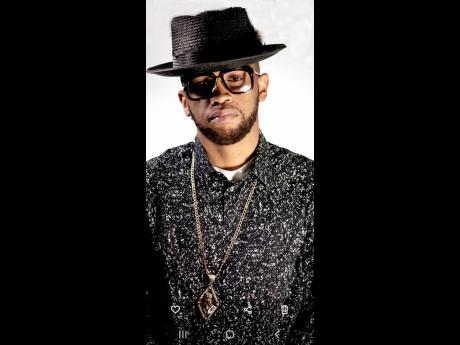 Vodca to keep pushing despite odds 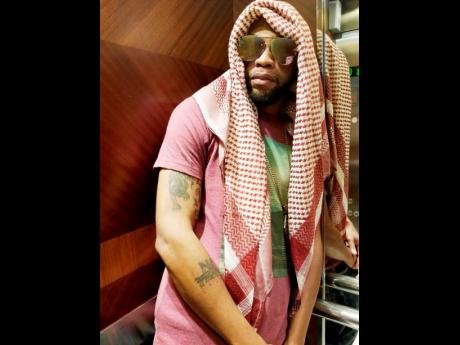 For approximately two decades, up-and-coming recording artiste Vodca has been pursuing music. The entertainer says the journey to being heard has been a difficult one, but he believes he has what it takes to make a real impact in music.

"Another thing that has been a challenge for me is the fact that people won't give you a chance because you are based overseas. When you're overseas and you're a reggae artiste, it is a hundred times harder to get people to listen to your music. Is like dem feel like yah foreigner or something. There are a lot of talented Jamaica-born artistes living overseas who are not being heard because of where they are, and I think that is just wrong. Everyone should be given a fair shot based on his/her talent and nothing else."

Vodca, whose given name is Tivy Nelson, has his roots in May Pen, Clarendon. He now lives in the United States of America.

"Music for me is an outlet. When I first moved to the States, I put all my emotions about living in a new country into my music. It gives me a drive that is unexplainable," he said. "I'm inspired by artistes such as Eddie Fitzroy, Admiral Bailey, Super Cat, Bounty Killer, Buju Banton, Spragga Benz, Agent Sasco and Sanchez, just to name a few. Dem man deh all go through dem own struggles and dem still find ways to make it big in dem own right. I will too," Vodca said.

He told THE STAR that just as he was inspired by the artistes he listed, his biggest desire is to also be an inspiration to others.

"I wanna show them that their future is priceless and it should be treated as such. The day I'm able to sit back and listen to someone else, a younger artiste saying Vodca inspire them, that would be one of the greatest feelings ever.

"Grammys and the different awards look nice on the walls and your shelves but I'm not into music for that," Vodka continued. "I'm doing music to see people gravitate towards it and be impacted in positive ways. That is the biggest reward to me. My sound comes from my heart and I give the Most High thanks for giving me the talent to write and create."