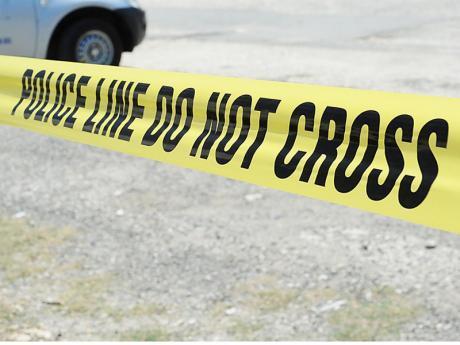 Forty-two-year-old Micky Nasmyth, a farmer of Logwood district, Hanover died in a fatal accident on the Logwood main road in the parish on Friday.

Reports from the Green Island Police are that about 10:30 p.m., Nasmyth was driving his motor cycle accompanied by a male pillion passenger. It is alleged that a motor vehicle drove in his path resulting in him losing control of the vehicle. He and the pillion were thrown from the motorcycle causing both men to sustain serious injuries. Both were taken to hospital where Nasmyth was pronounced dead and his pillion admitted in serious condition.

Some 332 persons who have been killed due to traffic crashes since the start of the year.

“We are appealing to drivers to cut their speed and look out for vulnerable road users. Never overtake at a bend or at a junction or unnecessarily; never drive in a manner that will prove offensive to other road users. In addition, always use their seatbelts, ensure passengers in the vehicle utilize them as well as, and children are securely fastened in the correct protective devices,” he said.