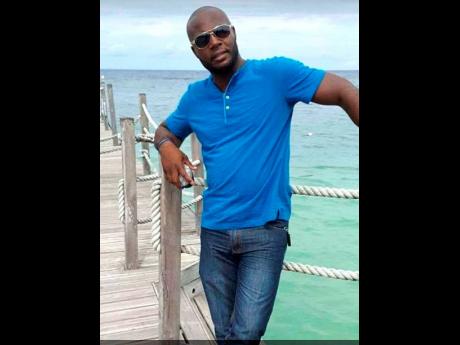 The Vauxhall High School community was plunged into mourning Saturday when one of their teachers was shot and killed on the school compound.

Information from the Elletson Road police is that the deceased, 36-year-old Carl Samuels, who is also a licensed firearm holder, was in the process of locking up about 7:35 p.m, when he was attacked by two men with guns.

The men opened fire at him and he returned the fire. When the shooting subsided, Samuels and another man, 19-year-old Romaine Panton, who works at a canteen, was found suffering from gunshot wounds. They were transported to the hospital where they were pronounced dead.

The second person escaped in the area. It is not known if he was injured.

President of the Jamaica Teachers Association Owen Speid told THE STAR that Samuels was known as a very industrious person who was very active in the school, and often went beyond the call of duty.

He noted that Samuels was integrally involved in the Jamaica Teachers’ Association’s Miss Kingston pageant recently.

“He provided the lighting and the sound for the pageant. He is more than just a teacher. He was an industrious type of person. It is really a sad occasion,” he said. “We are saying to people that this is how sometimes our teachers go beyond the call of duty to ensure that their schools are effectively run, and that the programmes are carried through. It is really a sad occasion for us.”

Speid added: “As an association, we are declaring tomorrow (today) a day of mourning not just for this teacher, but for the other teachers who were recently slain and for the many students who have been the victims of violent attacks.”